In keeping with the theme that #ItsAllConnected in the Marvel Universe, an actor from the films is joining the cast of Agents of S.H.I.E.L.D.

Marvel announced today that Emmy award winning actor, Powers Boothe will be appearing in a recurring role on Agents of SHIELD as a character named Gideon Malick.

Boothe previously appeared in The Avengers as a member of the World Security Council, the body created to oversee 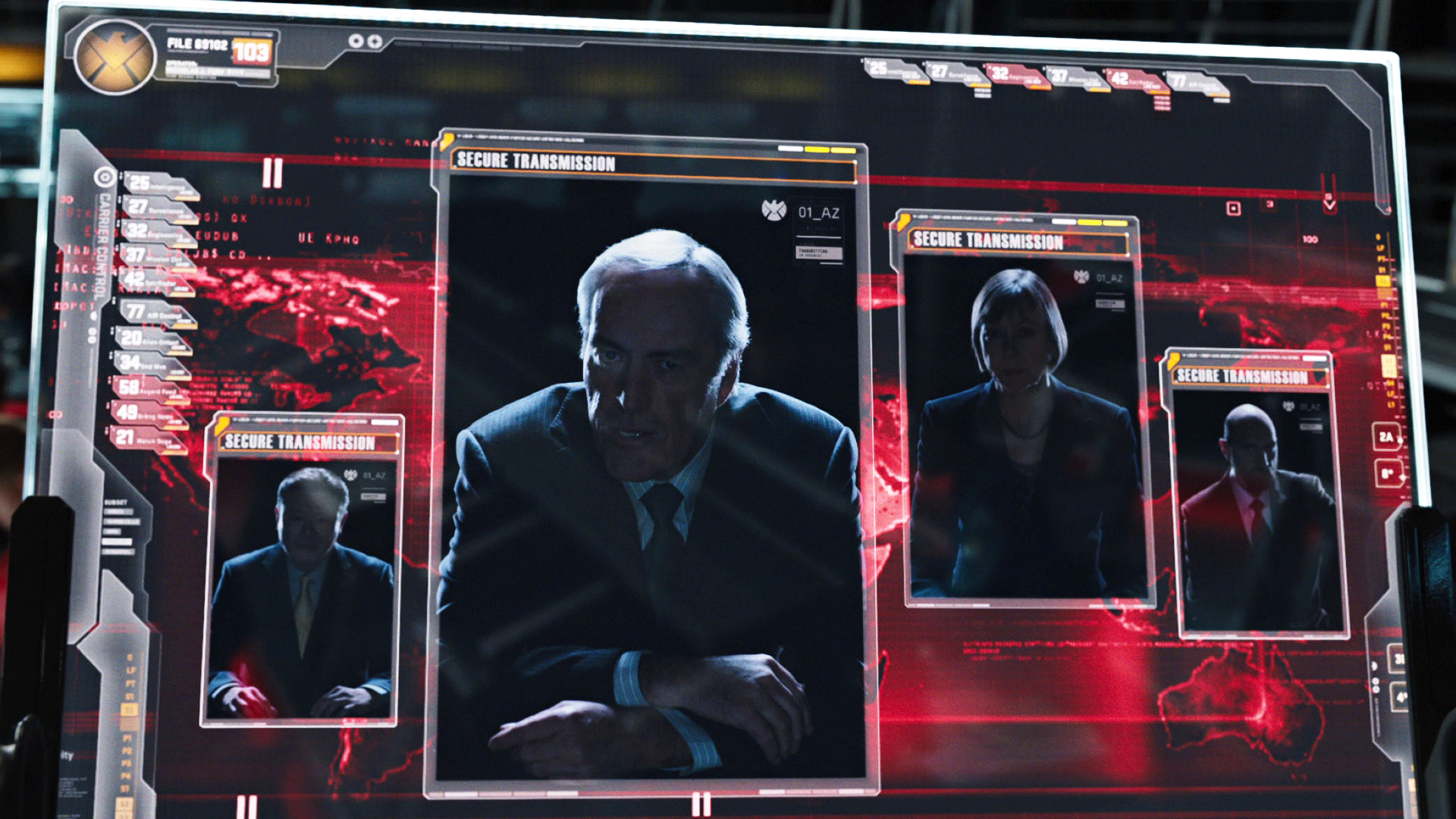 SHIELD before its fall. There is no word yet if Malick is the same man from the Council or a completely new character, but things are rarely a coincidence in the Marvel world. And if he IS working for the WSC, what is going to happen if/when he finds out SHIELD isn’t gone, but operating in secret, lead by a not dead Director Coulson? And what will this new character’s presence mean for the team’s search for Inhumans?

All that is known about the character right now is that his allegiance, whether to SHIELD, the newly formed ATCU, or a different agency, is unknown. However, Jeph Loeb, Executive Producer and Head of Marvel Television did warn that Gideon Malick is not to be underestimated.

“Gideon is incredibly menacing and in him we have a character that even the stone-cold Grant Ward would fear.”

I for one am excited to see a character who can make Grant Ward quake in his HYDRA boots.

SDCC at Home: Agents of SHIELD – The Stories and Science of Androids, Space Travel and Aliens