The A-Force is back in action after having a year apart, less if they’ve been attending the school. But in the brand new “Return of A-Force” Event, the Avengers call on their help once again to save the day and along the way bring new faces to the team.

First up you will get the chance to recruit Angela again. Not sure how many chances you have had in the past, but if you missed out you can recruit her for, 3 A.I.M Intel from Chitauri Warrior, 5 Halos from Heven’s Penguin, 18 Demon Skulls from the Mission Board, and 1,000 Membership Cards. 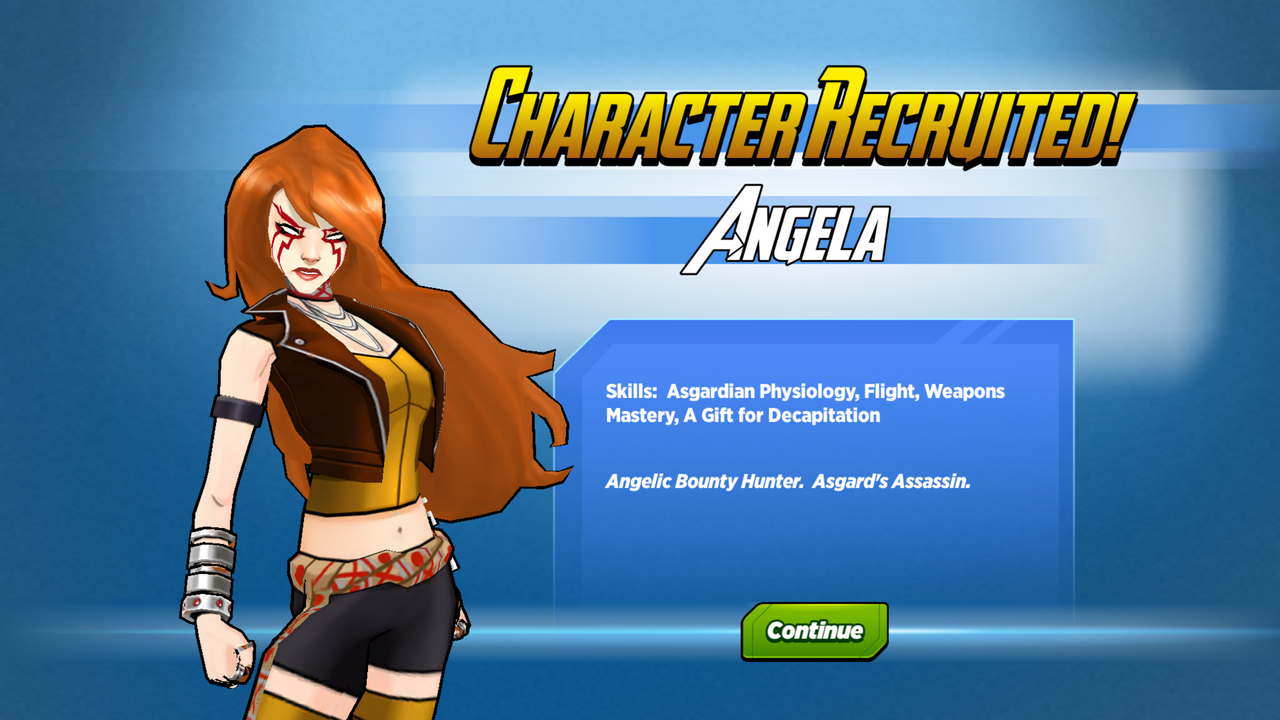 If you already have her you’ll be in good shape to recruit one of the “newer” characters added. You did beat up on him for awhile so new is quite relative here. But to get the AIM Scientist you will need 7 A.I.M. Intel from Chitauri Warrior, 7 Chess Pieces from A.I.M. 3D Chess, 50 A.I.M. Hoodies from the Mission Board, and 3,000 Membership Cards. 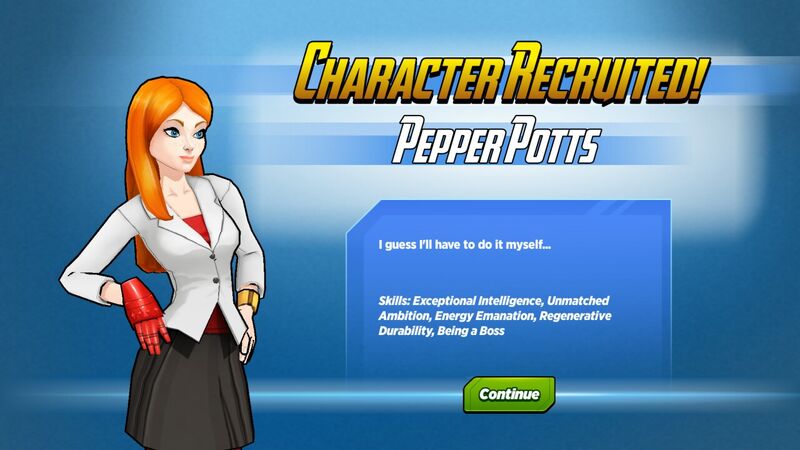 And with every event, you can’t forget the costumes. There are two for this episode; one for Pepper and one for Angela. For Pepper, she will don the Destroyer Armor after obtaining, 55 Destroyer Helmets from Chitauri Warrior, and, 5,000 Membership Cards. For Huntress Anglea you will need 36 Blades of Icor from Chitauri Warrior. 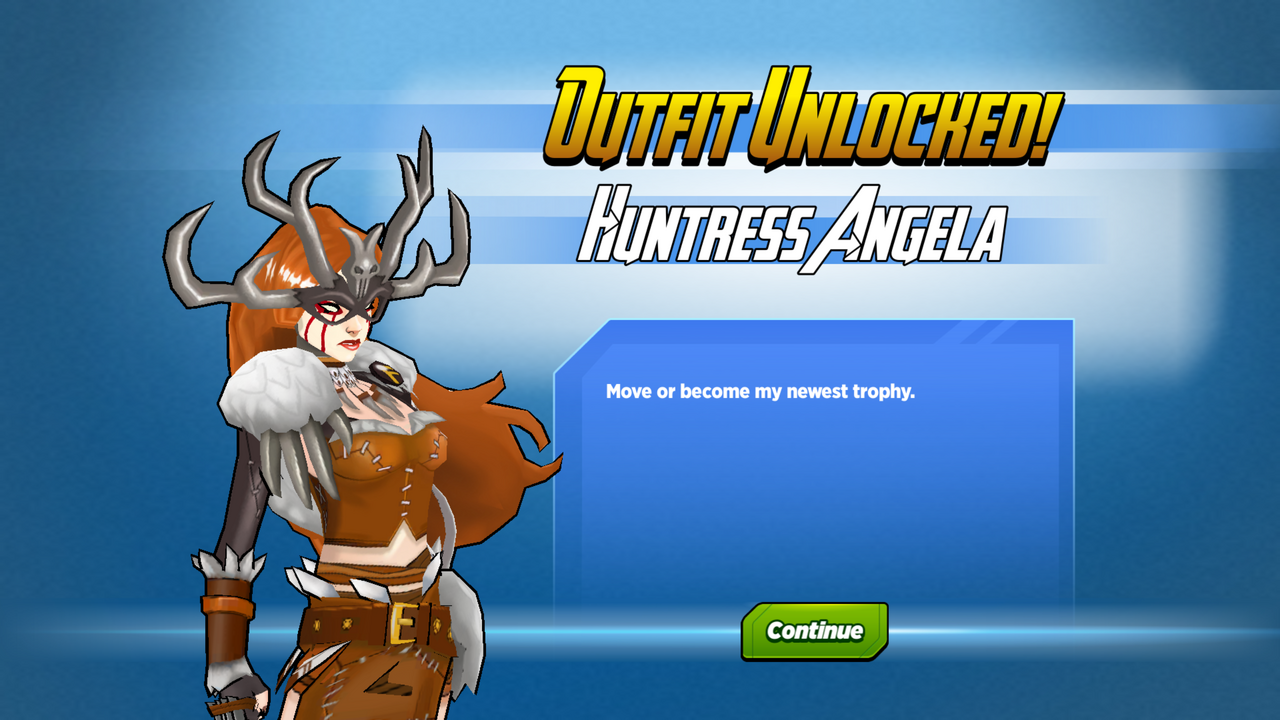 Crediting himself as the Snarkiest Shawn, Shawn's been into Marvel since before he could remember. It has been a mainstay in his life ever since. And now as a college student he enjoys this even more. Some of his favorite Marvel characters are Deadpool and Star-Lord.